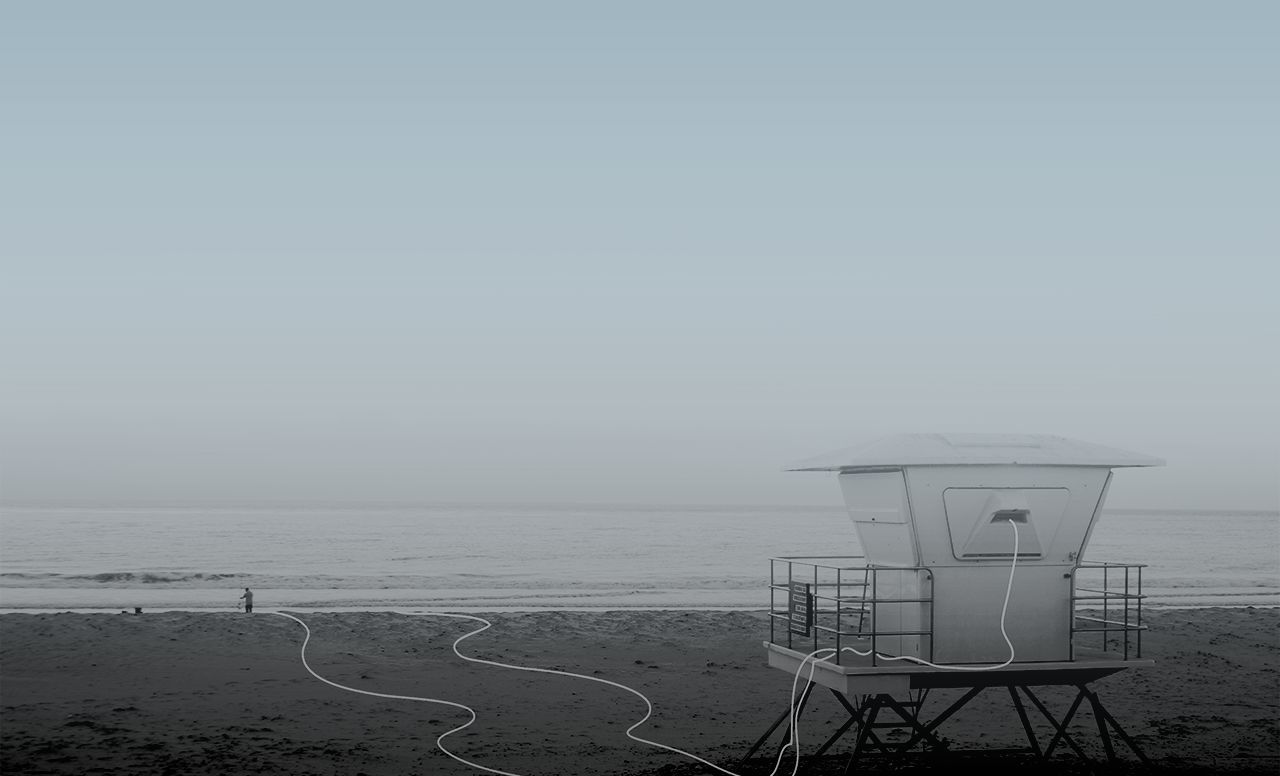 SOUND NOMADS is comprised of a combination of sound art, music, public art, performance, interactive installations as well as video. The constant search for noises, sounds and rhythms lies as central to SOUND NOMADS as the creation of ephemeral interactive sensor based playgrounds.

Entire squares, hotspots, fields, meadows, ponds and patterns from day to day life are instrumentalized, and played. Surrounding objects get networked. Manholes become recording studios; hot tubs, resonating objects; the movements of persons, time bases; lampposts or mailboxes take the place of instrument strings and keys. The actual noises of objects lose their meaning and get replaced by triggered melodies/samples or generated tones. Contrasts, oppositions, and irritations are being created.

SOUND NOMADS ventures to artistically reflect on situations of everyday life and site-specific impressions as directly as possible; acoustically, aesthetically, and in respect of content. This project should not be an influenced work AFTER a trip but rather should facilitate a constant and direct/authentic/emotional artistic flow with change of location as a direct source of inspiration. Nomadism as an essential and driving element.

Original, live, not fake: These videos document the actual process of the performances. Allowed is only a minimum of video editing, image enhancements, audio restoration. No audio editing, no additional sound fx or instruments, no music compositions in post production AFTER a performance took place. Also, video and audio recordings stay in sync in post production.

Audio works from calm moments between further trips and performances.

Recordings and documentary materials from the hunt of noises on and off the nomad way.

The first SOUND NOMADS performances took place on the US West Coast between July and September 2006. Since 2007 SOUND NOMADS took various short trips across Europe. In the nomad times, this page is constantly updated and nomad dates can be taken from the calendar.

A journal is maintained during the trips, which offers a multifaceted look of the daily workings of SOUND NOMADS.