LIFE SIMULATION COMPUTER GAME As one of Ger's early digital works this simulation game introduced new ideas in an innovative, visionary realization at a time before Tamagotchi and The Sims.
Foreword
GERI-Simulator, a Text from the Prix Publication
Reviews
Distribution 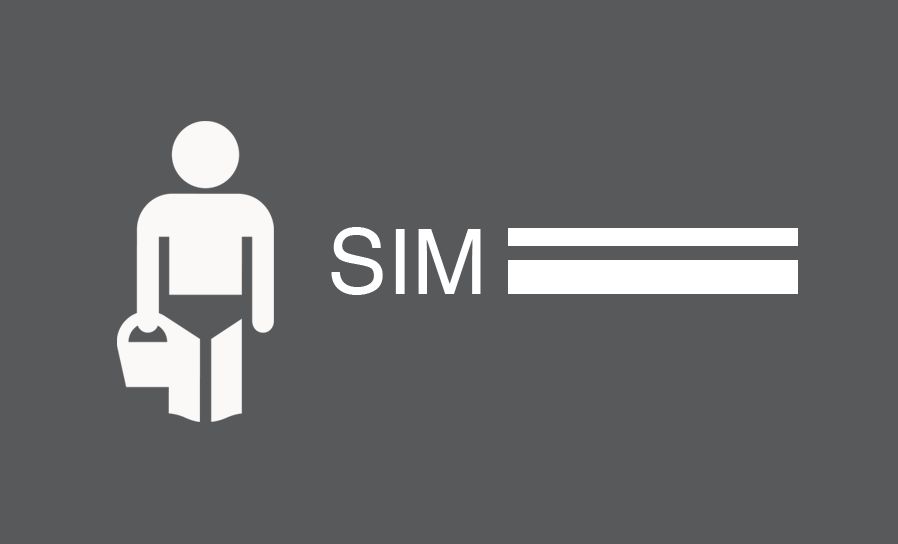 The point in time and unobtrusive interspertion of current social concerns, such as BSE, accounted for the then success of this sim game. A new idea together with a creative and technically stable realization was the key.

This work, for me today, can only be seen as a small wink in a certain direction, which finally lead me to the more experimental paths in the name of art. An acknowledgment that came at the right time.

GERI-Simulator, a Text from the Prix Publication

If you've always wanted to know what it's like to live with a child, or if for you most of the other computer games are too militaristic, abstract, complicated or just plain boring, then the GERI-Simulator is for you.
Within the flood of professional games offered, which are mostly involved with the destruction and annihilation of the digital foe, this product, through its user-friendliness and original concept, clearly makes a break with this tradition.
The sweeping simulation undertakes a variety of possibilities, an extrodinary idea for a game and "unparalleled gaming fun."

In the simulation the player raises and entertains a small five year old boy (named Geri) and must among other things take care of his nourishment, hygiene and activities. The player can then during the day take Geri on a picture hunt or go for a drive. It's not only important to entertain the young one, but the "simulator" is looking strongly over the padogical measures arranged by the player, too.
At the end of every day the educational abilities of the player are reviewed and evaluated. Whoever continually fails, will be withdrawn from having custody - the game is over and the little one will be given to another guardian.

For fun with everyday education of the offspring, one must manage children illnesses and small accidents. Thus the simulation slowly increases and has much to offer for a growing family as well as for education as a career. With the GERI-Simulator grandchildren can amuse eachother just as well as the grandparents, and live out generational conflicts at the computer.

Content Geri his favorite food, clothing (make sure to watch the weather!) and a balanced education and activity plan. But with this little bugger it's easier said than done! If one doesn't find the right mixture between entertainment and education, is likely to chance upon either a small or large catastrophe.
Geri is a boy "full of power and strange wise cracks, who can quickly become annoying. A boy without manners who doesn't know how to say 'Excuse me!'" writes the creator.

If you loathe pointless simulators, you can also play for points or day tallies. The add-on module GERI-TV turns Geri into a TV hungry couch potato. With the help of the included editor, hundreds of film entries, which will also surprise die-hard cinéastes, can be newly replaced or expanded.
After an overdose of action, Geri, the snotty little brat, can somewhat violently react and wreak his mischief on his surroundings. Only for serious "GERI-Simulator players" and TV-fanatics!

For parents or any one who wants (and who knows, after dealing with Geri they won't anymore!) a good training and for everyone else who wants a little fun now and again ...

"In order to raise economic efficiency, you must have built bugs, so that bug fixes could then be distributed.", Josef Broukal (ORF Moderator)