PERFORMANCE/SOUND By controlling their radios, cars in public places are simultaneously used as speakers and combined into orchestras with their different sound tracks.
The Setting
Performances 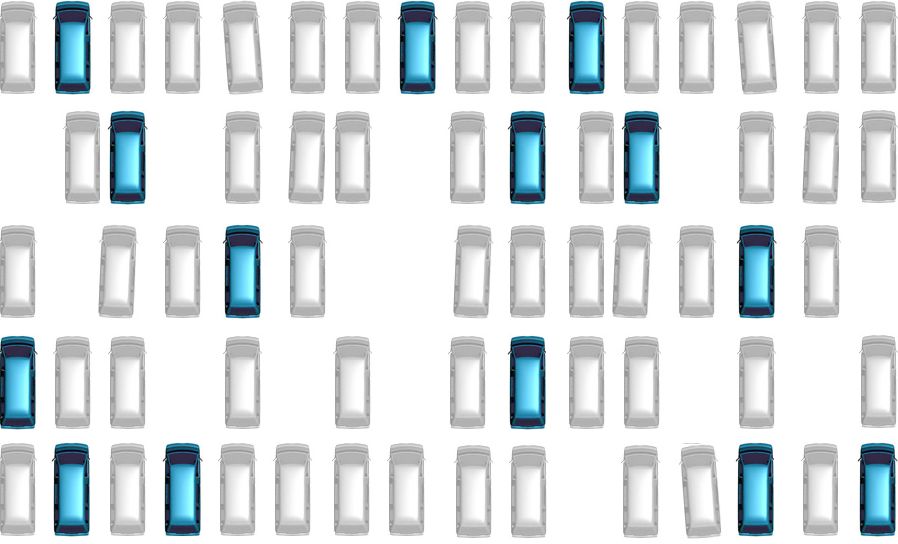 The target setting - originating from the project 7 days/week - consists of a series of FM transmitters and a special self-developed mobile environment for live playing/composing/mixing.
Every vehicle involved in the performance plays out an individual audio track over the car radio which emanates through the open windows/doors. Together, the involved cars construct a carpet of sound, which can incorporate itself into various everyday environments and soundscapes, or can also cause irritation.

The first experiments of this type took place as a part of the project 7 days/week using tapes and audio CDs. Further, bigger performances are in the works.

Vehicles in drive-ins, parking lots, or in rush hour; cars, trucks, construction and emergency vehicles: in big cities as well as out in nature, CAR[sound]SCAPE parties and live in concert.

Exp. Level 1: in the parking lots of rest areas between Vienna and Berlin